Our monthly talk, Beers to Your Health, at Fort George Brewery

The main philosophy of yoga: body, mind, and spirit are one and cannot be separated. There is much more to yoga than the physical postures (asanas), which is the most widely practiced yoga technique in the Western World. In fact there are entire historic philosophies behind these exercises—one of such is called Tantra Yoga, offering meditation, mantra (sound), visualization, lifestyle changes, and other tools that help lead one to enlightenment and ultimately a better self. 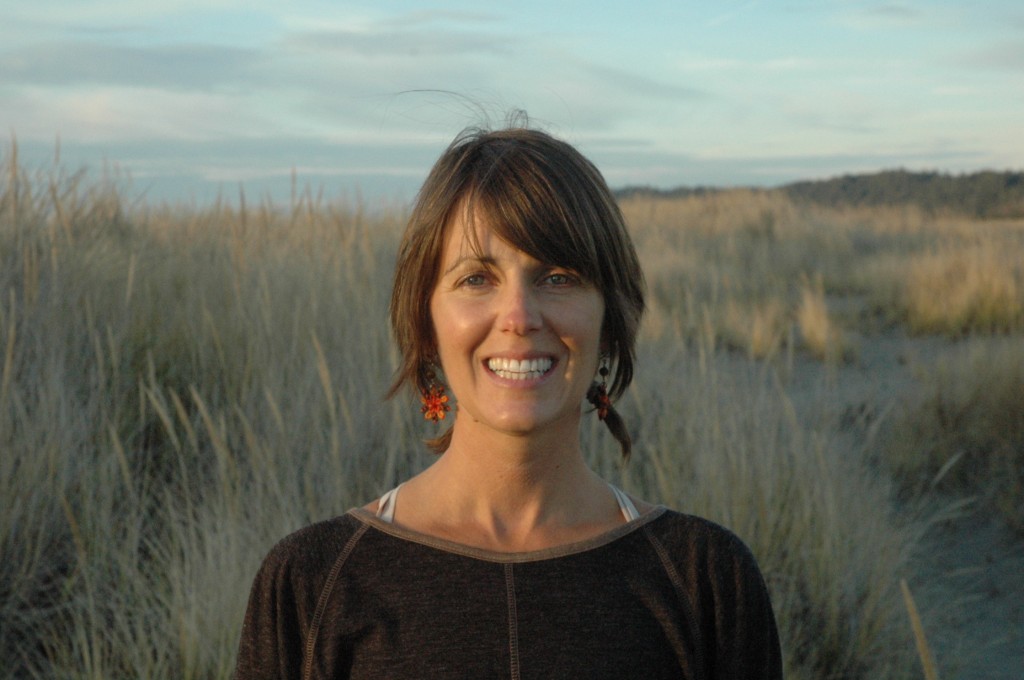 Yoga Teacher Dawn Hanson will be giving a talk to help others understand the roots of yoga. Hanson own and operates Sitka Yoga Studio in Astoria. Hanson’s yoga practice began as a haven from a hectic life schedule. She has studied a wide variety of yoga disciplines, with several world-renowned instructors, receiving her formal 500 hour yoga teacher certification from Yandara Yoga Institute.

“Once you know the philosophy, it’s easier to tap into the techniques to be able to enhance or spark your spiritual practice. A spiritual practice, in a yoga context, is about becoming your best/highest Self,” Hanson said.

Hanson says you don’t have to be a yogi to gain from her presentation; it’s for anyone who’s interested in philosophy, history, or finding a greater purpose in life. The timing of this talk is in line with the idea in yoga philosophy that winter to summer solstice is a time for awakening consciousness—becoming aware of how we’re living and progressing in the journey of life.

You can learn about yoga philosophy at Astoria Co-op Grocery’s monthly talk—Beers to Your Health—at the Fort George Brewery Lovell Showroom (located at 14th and Duane in Astoria) on Thursday January 14 at 7 p.m. Doors open at 6 p.m. and food and drink is available from the taproom. The event is free and open to all ages.