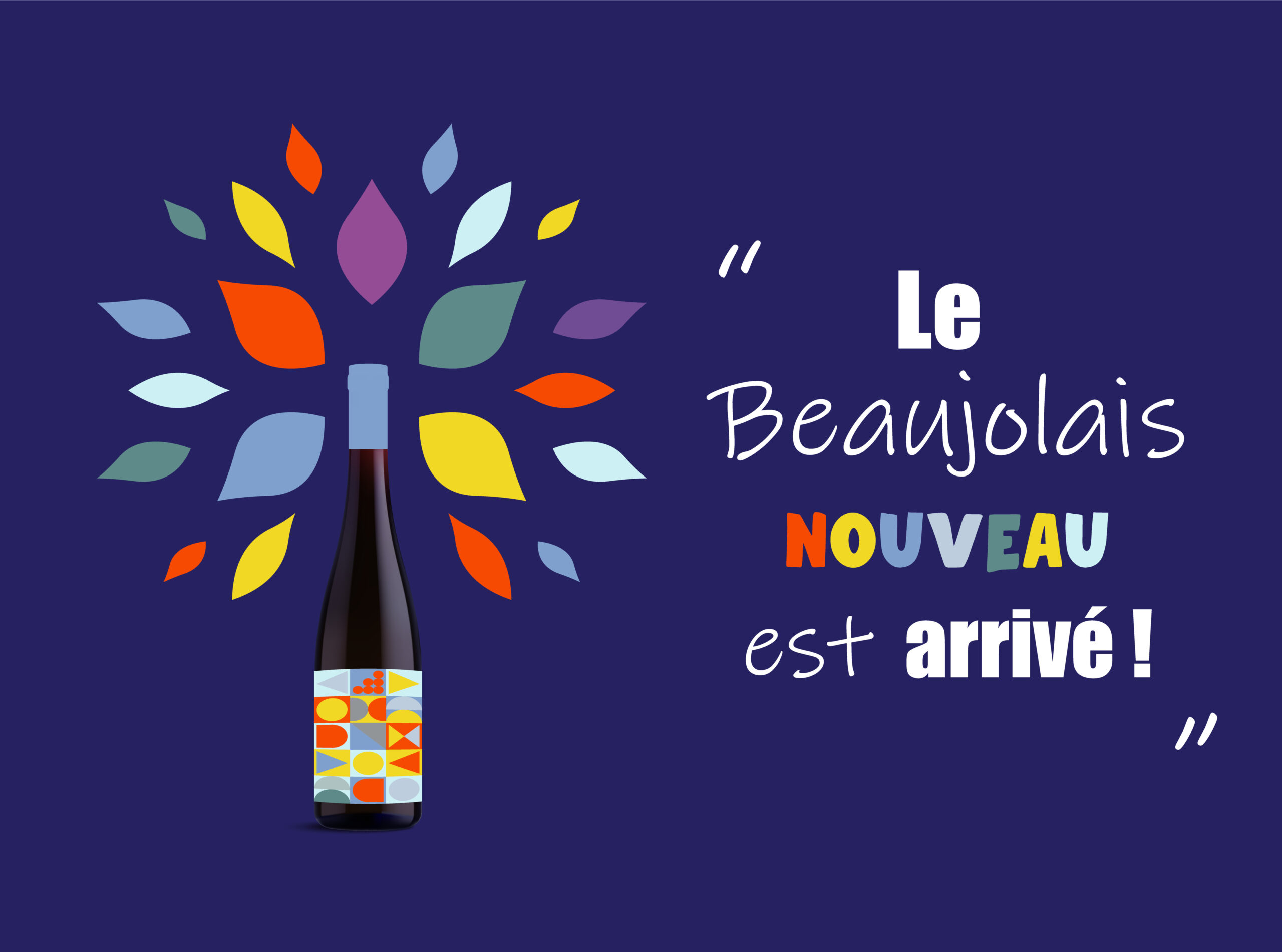 Today is Beaujolais Nouveau Day, and the co-op has wine for you to join in the festivities!

This holiday lands on the third Thursday in November when the wine is released at 12:01 a.m., in accordance with French law. In France, wine enthusiasts are celebrating the first wine of the season with parties, festivals, music and fireworks.

The wine was first produced about 100 years ago as a way to celebrate the end of the harvest season, only a few weeks after the grapes were picked. A controlled designation of origin was established for the Beaujolais in 1937 and after World War II the wine was sold beyond that area. Beaujolais Nouveau day became a national holiday in France by the 1970s.

“It’s a fun and tasty wine, goes great with turkey dinners (a must in my opinion,) and is relatively affordable,” said Meagan Young, the co-op’s operations manager and wine and beer manager.