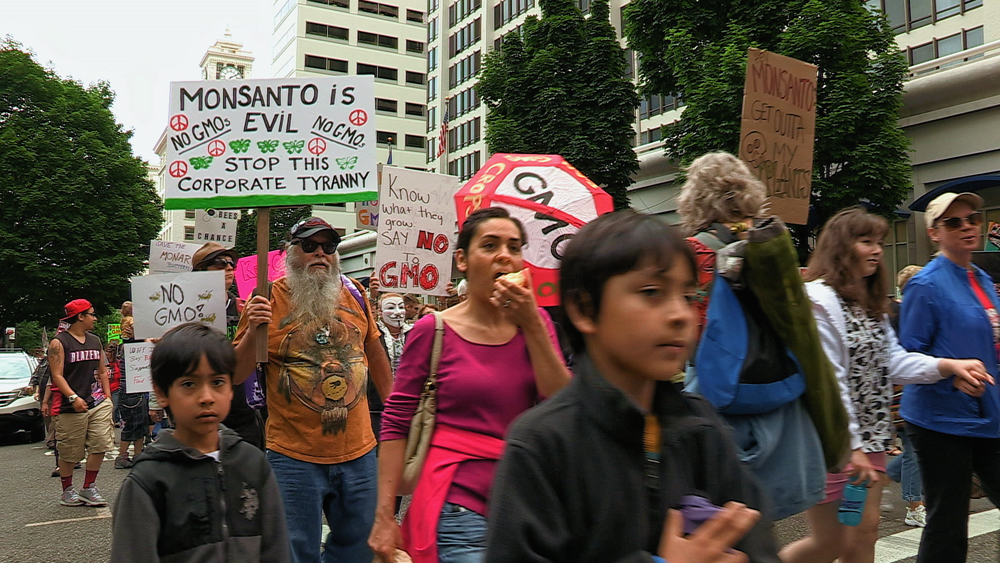 The negative impacts of industrial agriculture are everywhere. The increasing threat of genetically engineered food and the destruction of local communities can make us feel powerless to effect change. GAINING GROUND, a new documentary film by Elaine Velazquez and Barbara Bernstein, is an intimate view of rural and urban farmers embracing this challenge. 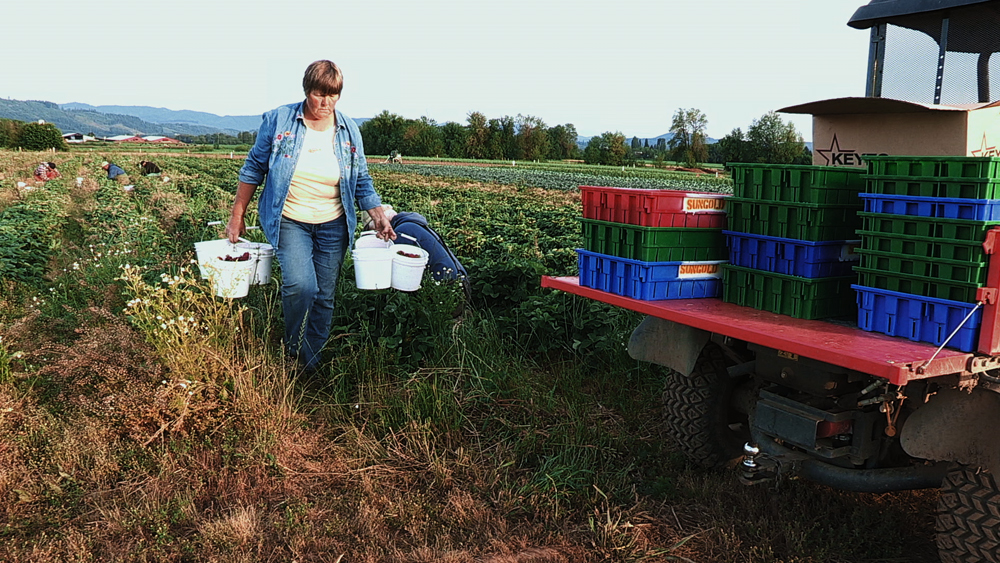 GAINING GROUND is coming to communities around Oregon this fall. This
film presents the personal stories of farmers and activists confronting the challenges of
feeding their local communities sustainably grown food. The documentary interweaves
experiences of Urban Tilth’s farmer-activists transforming corners of Richmond,
California’s inner city food desert into vibrant community gardens; Sun Gold Farm, a
small family farm in rural Oregon converting from commodity dairy to sustainably
grown produce and Stalford Seed Farms in the Willamette Valley transitioning from
growing grass seed to organic grains. As the film explores these paradigm shifts, it
personalizes class, gender, race and environmental justice issues by rooting them
within narratives of compelling individuals. While the film is sober about the obstacles
to creating change, it points the way toward hope. 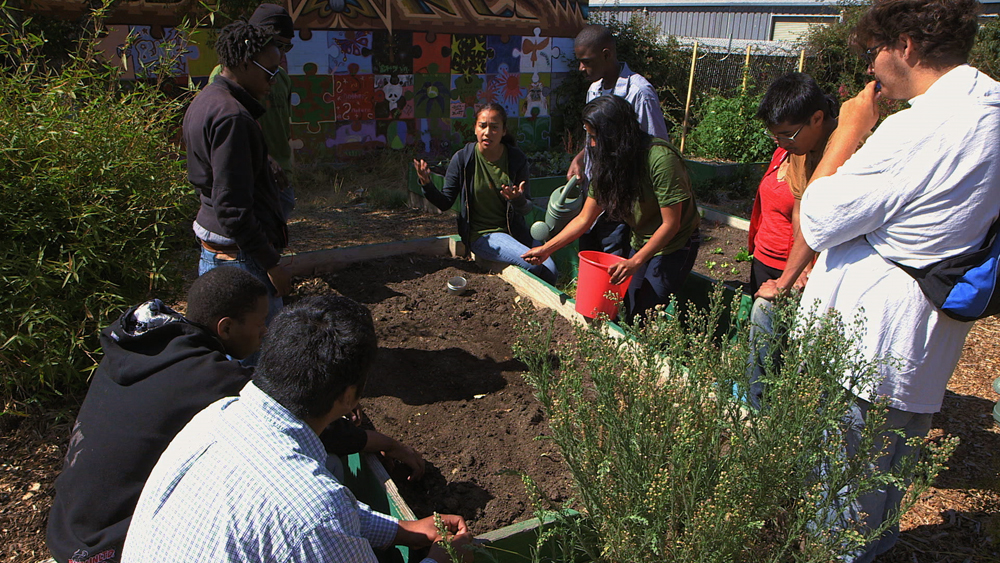 The screening will be followed by a Q&A with the filmmakers and people featured in the film. View the GAINING GROUND trailer: http://www.gaininggroundmovie.org