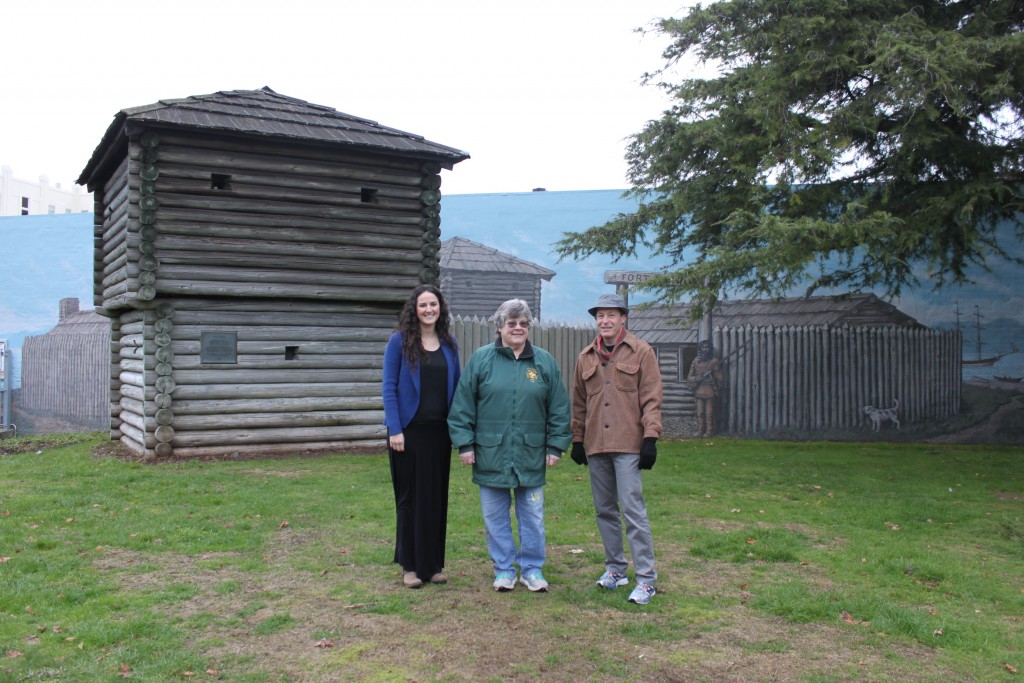 The places and programs that Astoria Parks and Recreation manages are as vast and intriguing as the historic city that it’s a part of. “Astoria Parks & Recreation: Past and Future” is the theme for the next Beers to Your Health, Astoria Co-op Grocery’s monthly food and wellness talk at Fort George Brewery. The presenters include Historian John Goodenberger, Former City Planner/Special Projects Manager Rosemary Johnson and Parks and Recreation Director Angela Cosby.

“The parks and recreation department is a vital and essential public service. It improves everyone’s health weather you’re utilizing the pool, taking fitness classes, walking through a park, or even driving by. The presence of greenery and children playing can have significant health impacts for everyone,” Cosby said.

The presenters will describe some of the unique history of local parks. Shively Park is one of the oldest, built in the late 1800’s and then hugely developed for the city’s centennial in 1911 with a zoo, amphitheater, replicas of Fort Astoria and a native American village, botanical gardens, and one of the largest flag poles in the world. Ocean View Cemetery in Warrenton was adopted by Astoria in 1897. Caskets would be floated up river and stored until family members could gather.

Many historic sites in Astoria are parks in order to keep them accessible to the public. A walkway at the foot of 14th Street is where a ferry picked people up to take them across the river before there was a bridge. Parks commemorate sites of the west coast’s first post and customs offices and Fort Astoria.

Some of the most popular places and programs of today’s Parks and Recreation Department include the aquatic center, Fred Lindstrom and Tapiola Parks, and maritime memorial. The city’s Little Sprouts daycare is so popular it has a waiting list. There are also little-known amenities, such as community gardens, the Alderbrook lagoon area, and Alameda Park.
A master planning process to shape the future of Astoria Parks and Recreation is underway. There will be an opportunity to provide feedback on the future of parks at Beers to Your Health. An online survey is also available at www.astoriaparks.com.

“I want folks to come to the event, to learn about park history and then tell us what they want to see in the future. This is a key time for the community to get involved,” Cosby said.

The talk happens on Thursday December 10 at 7 p.m. at the Fort George Lovell Showroom. Doors open at 6 p.m. and food and drinks are available from the Taproom. The event is free and open to all ages.